On February 23, 2019, HIMUN, a local MUN conference, was held at Hsinchu International School. At the beginning of the day, everyone went into the school’s cold auditorium, soaking wet because it was raining, and sat on their chairs waiting for the exciting announcement that would declare the third annual HIMUN officially open. Before that announcement, there was a fun and interesting speech by the keynote speaker. The keynote speaker, Dr. Ching-Ling Hsu, is a dentist. She talked about the experiences she had when doing volunteer work fixing less fortunate people's teeth for free. Finally, HIMUN was officially declared open!

All of the delegates went to their conference rooms without wasting any time. Chrissie Gross chaired GA1, Ethan Murphy gained veto power as the delegate of the United Kingdom in the security council, and Johnny Yang represented the Russian Federation in the Human Rights Council. Each delegate debated about policies, resolutions, clauses, and amendments for a little over 2 house before lunch. After some more debating in the afternoon, all of the delegates got to take home their HIMUN III T-shirts and notepads.

On the second day of the conference, everyone resumed debate in their committees. At the end of the day, all of the committees concluded their resolutions and walked back into the auditorium for the closing ceremony. Although the room was still cold from the overused air conditioning and the rainy weather, everyone felt a bit of warmth from the heart and soul that was poured into the chairs’ speeches. Tears were shed, the last remarks were made, and HIMUN III was officially declared over. 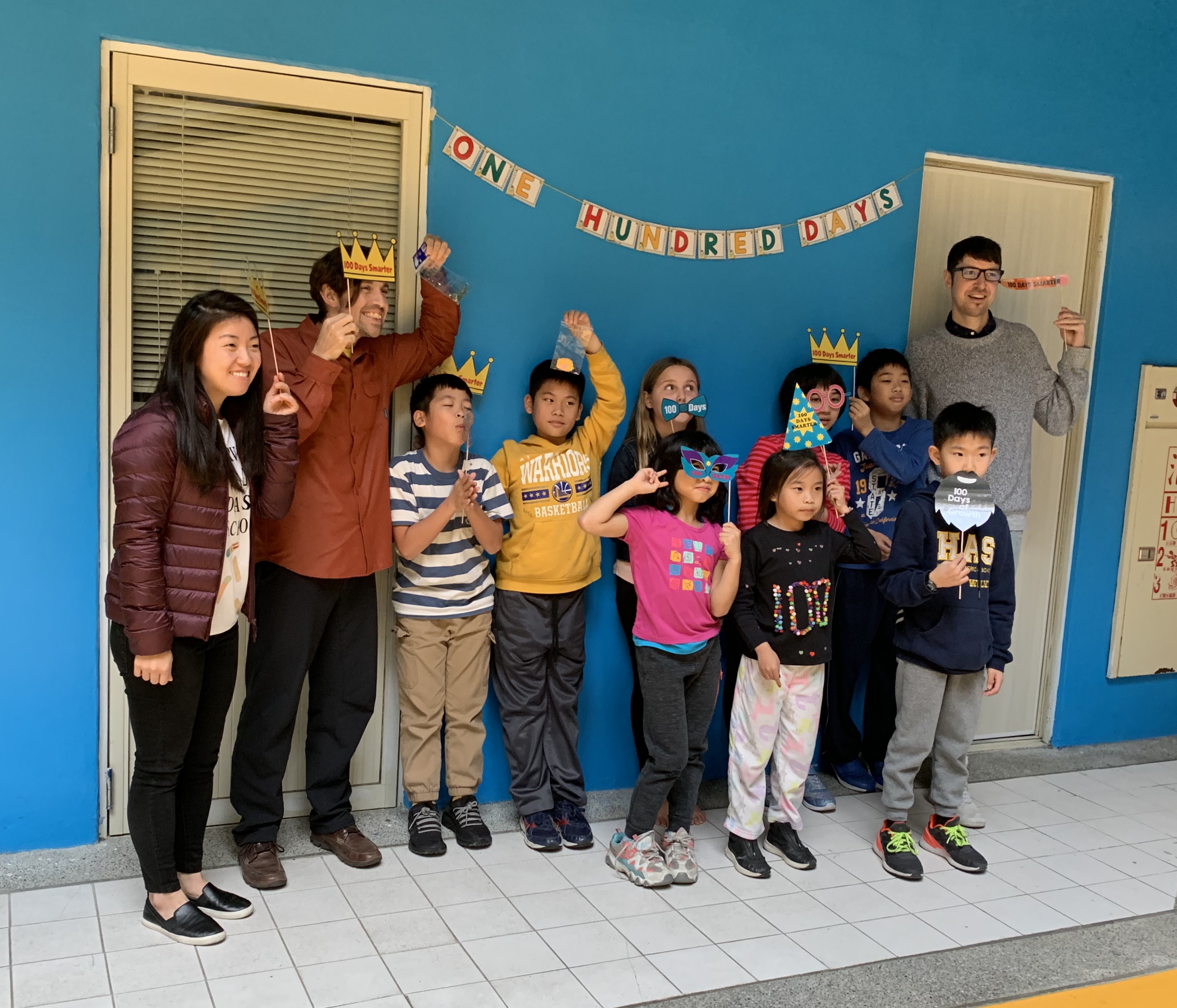