Next week will be Spirit Week at HAS! To promote school spirit, students would dress up accordingly to a certain category or theme each day. Please view the poster made by Ms. Reep!

Dear HAS Parents and Families, Welcome to the second semester at Hsinchu American School! We’ve had quite a year so far and our students have so much to be proud of, both inside and outside of the classroom. We would like to take a few moments to congratulate our amazing students and look forward to all of the exciting events and clubs that will be taking place in second semester! In the first semester, students have won awards and distinctions from various conferences and ac

The HAS basketball team concluded their season on Monday with a hard-fought win, beating TPCA in an epic overtime thriller by a score of 74-72. HAS stormed out of the gates with a big first-half lead led by strong shooting, only to see TPCA surge back and make a run of their own in the latter half. TPCA had a chance to win at the end of regulation, but Angus Chang snared a huge rebound to send the game to an extra session. In overtime, the game was capped by a clutch steal by

HAS Dormitory will be Ready for Next Semester! 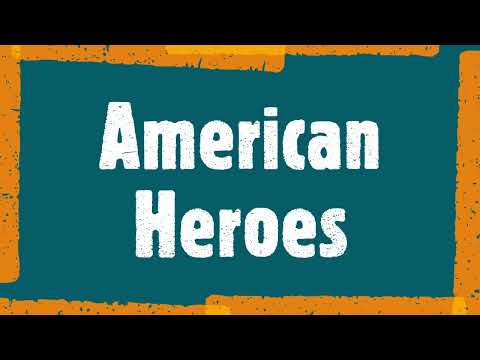 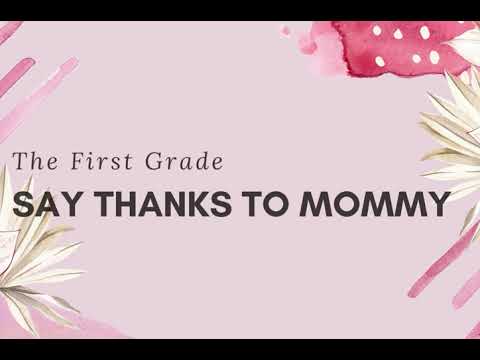